How Much Is a Meteorite Worth? The Answer May Surprise You

How much is a meteorite worth? How can you tell a real from a fake? Learn the answers to these and more in our guide today. Whenever we see a shooting star burning out or a comet making its way across the sky, many of us wonder whether those hunks of space material will fall all the way down to us.

It's pretty rare for one to reach earth, but there are a lot of iron meteorites that make their way to the ground every year. They don't smash down into the earth like you'd imagine an asteroid would, so we tend not to notice them land.

Meteorite worth varies, but these rare materials typically fetch a fair price. We're going to explore meteorite value in this article, giving you a better idea of what to pay for meteorite jewelry.

Meteorite Worth: Understanding the Basics Meteorites aren't valued strictly based on one thing or another. Just like everything else, there are a number of factors that go into the particular value of any one meteorite.

The most important factor is the weight. One man in Michigan found a 22-pound meteorite which he cashed in to the tune of $100,000 dollars. It happened to be a rare specimen that held value to the scientific community, which is why it came with such a high price tag.

In fact, if you were to find a meteorite and verify it, it would be a smart move to offer it up to the scientific community for temporary study. Meteorites that have been used in scientific studies are worth more than ones that haven't.

The Type of Material

There's a wide variety of minerals floating around in space. It isn't as if all meteorites are just "space rocks" that look like gravel. The nature of the meteorite will play a big part in its value.

Some unclassified meteorites will sell for around 50 cents per gram. More beautiful stones such as pallasites contain crystals and can look extremely dazzling when they're polished. Those can range all the way up to $40 dollars a gram.

Rarer stones can fetch up to $1000 per gram if they're in good condition. So, if you're looking into buying some meteorite and are curious about the high price tag, make sure to look into the quality of the stone and what that mineral typically costs on the market.

A good vendor should always be willing to disclose that information before you go ahead with the purchase.

Context of The Find 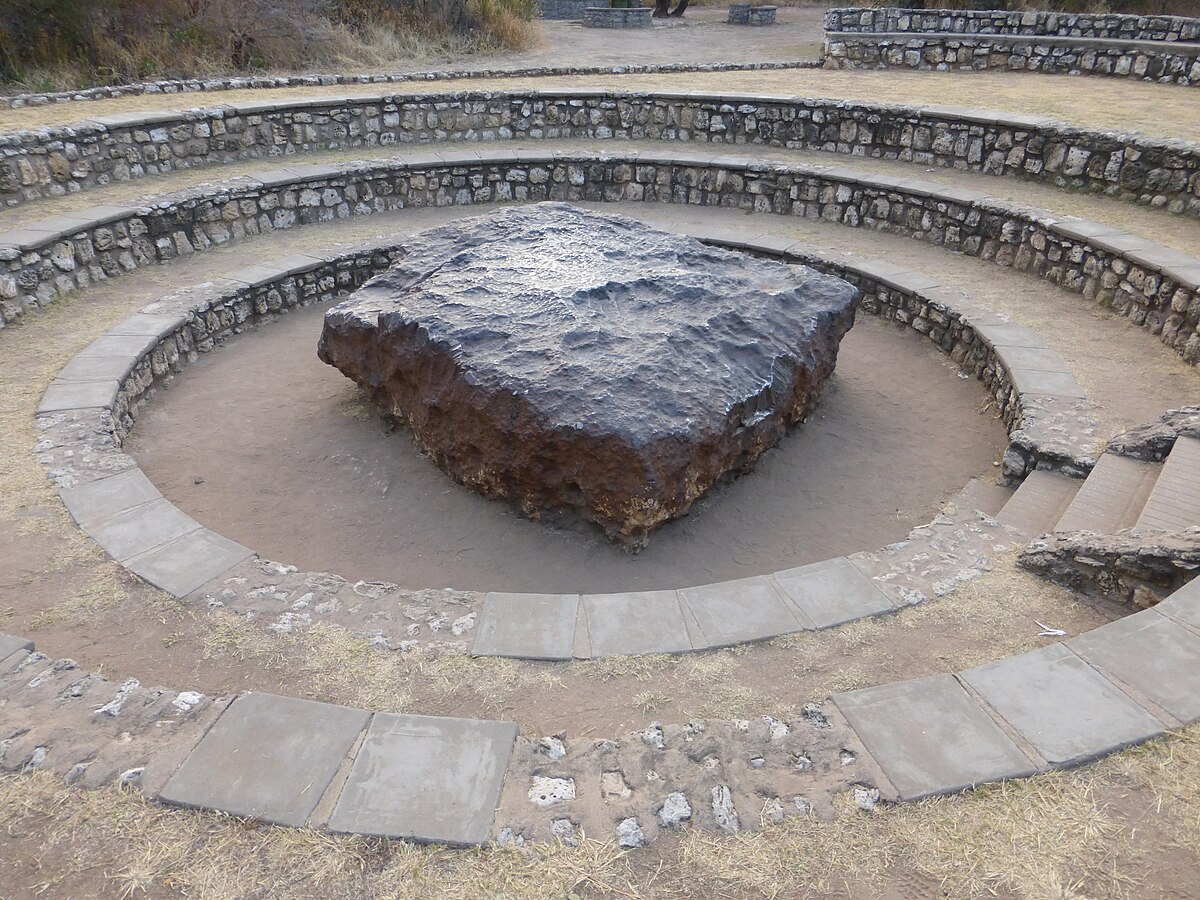 Meteorite stones that were gathered from significant falls can also be worth more money. Stones that come down as a part of a historic moment are more valuable to collectors.

Meteorites that are sighted fetch a higher price. "Sighted" meteorites are those that fell down in view of someone who was able to find the location where it landed. These stones exist in contrast to those that were just discovered as someone was walking around.

Being able to prove and document the siting of a fall is a great way to increase the value and offer some added scientific value to those who would study it.

There are also a lot of meteorite materials you might come across that were once a part of a significant fall. Maybe a grouping of stones fell and shattered apart, or one significant mass fell down and split into smaller groupings on the ground.

The less fragmentation involved, the higher the price. In general, if a stone falls down and is not shattered or broken in many ways, that stone will be worth a lot more money. When it comes to meteorite jewelry, prices will vary from jeweler to jeweler. After all is said and done with the finding and pricing of individual stones, you have to consider the craftsmanship and work that went into turning those meteorites into jewelry.

The most common meteorites used for jewelry are Muonionalusta and Gibeon. Patrick Adair Designs solely uses Muonionalusta for their meteorite rings because it is one of the more stable and durable meteorites available.

So, if you're seeing that a piece of jewelry you like is far more expensive than the worth of the particular meteorite, it is because meteorite is more difficult to work with and scarcer. Odds are if a jeweler is selling a meteorite piece for cheap, that the meteorite they are using is fake.

Check the Qualifications of The Seller

Whether you're buying jewelry or just a piece of meteorite, make sure you check that you're working with an honest vendor.

There are a lot of people who find something that looks like a meteorite and doesn't bother to get it verified. Check out our other blog post on how to verify the authenticity of a meteorite piece. The thing about minerals in space and those on earth is that they can look very similar. We all want to believe that the stone we're picking up is worth a great deal of money and came down straight from space. In reality, only a fraction of those "meteorites" that get inspected turn out to be the real deal.

Your best bet is to purchase stones from well-established merchants that have numerous reviews online. Buying a meteorite from a random seller on eBay, on the other hand, probably isn't the best way to go.

When you do find a reputable seller, still check into the specifics of the stone and investigate whether or not it's selling for the correct price. It's an area of the market that many people don't fully understand, so it's easy for some sellers to get away with making a little extra money.

The specifics of meteorite value are well-documented, though, so you can get a good idea of the accurate value if you can get the specifications of the stone.

The details of meteorite worth depend on the specifics of the stone. The price can range wildly from stone to stone, and it's important to have a good idea of details about the piece of meteorite that you're purchasing. Interested in Meteorite Jewelry? You've come to the right place! Explore our unique Meteorite Collection that is worth every penny.

Ring Sizer Added to Cart!
You have successfully subscribed!

Please login and you will add product to your wishlist